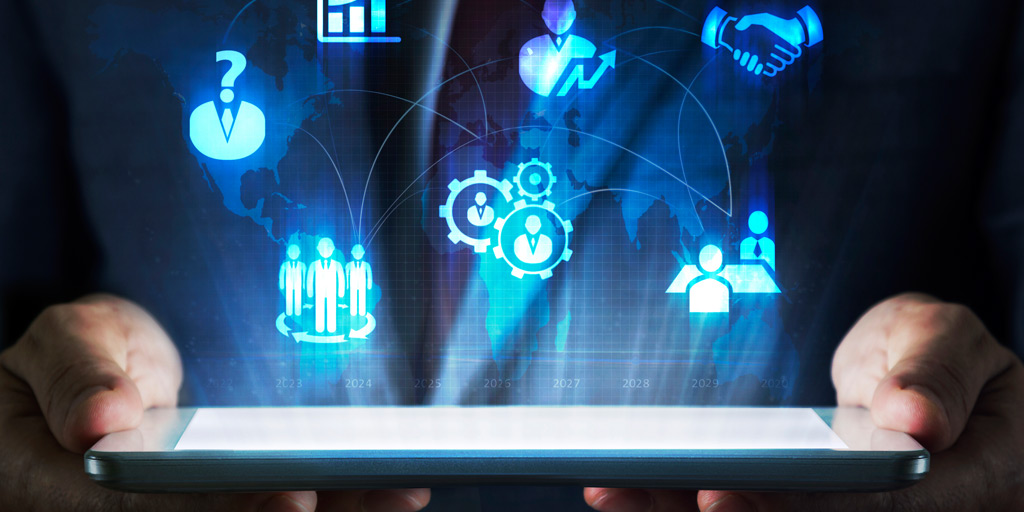 Hiring skilled employees results in the company making more money, right? Perhaps in the long run, but throughout the hiring process you’ll need to be prepared for some hidden costs that can really add up. Let’s go over some recruitment costs that you’ll want to consider before beginning your hiring process.

Time and money are the easy hiring costs to identify. Dedicated HR staff compensation can be pretty costly per year, and less cost effective for smaller businesses. If your business is too small for a dedicated HR team, you’ll likely need to assign recruitment work to other employees in the office, which eats up time that could be spent on their normal day to day activities. Additionally, creating advertisements for the position takes time and planning, as employee qualifications need to be carefully considered before posting the position. Apart from time, the advertisements themselves can also be upwards of a few hundred dollars per day. If your ad is poorly written, it can deter the right candidates or bring in the wrong candidates, resulting in a longer hiring process in which the ad cost per day really starts to add up. On top of these costs, you’ll also be spending money on any equipment the employee will need, such as laptops, tablets, software, and other supplies.

Other quantifiable costs include the price of background checks (which can cost about $100 per hire according to smarthustle.com) as well as employee benefits. If you’re a large company hiring over a hundred people, simple background checks can become a huge cost alone, and employee benefits including life insurance and paid time off can also add up significantly over time.

Now that we’ve covered the quantifiable costs, let’s take a look at some of the more hidden costs that you may not consider when hiring new talent.

A candidate may have all of the proper qualifications and skills, and could also nail the interview and give off a great first impression, but you still don’t necessarily know how well they’ll fit in with the company culture, or if they’ll play nice with the other employees. If the new hire doesn’t communicate well, it could lead to late work, mistakes, and lack of productivity. If they don’t get along with other employees, they may quit, resulting in you having to start the hiring process over again, incurring more costs.

The candidate may also only work for a short amount of time. It’s very important to look at previous work history and determine if the candidate seems likely to skip from job to job quickly. An employee leaving after a short time will essentially render all of the time and money spent throughout the onboarding process a total waste. Speaking of onboarding, copious amounts of time and money will be needed for each new hire to cover job training. Apart from the actual money spent on the training, you’ll also be losing money throughout the training process as the new employee will most likely not be nearly as productive as they will be after a few months of working.

Make sure to strategically plan your hiring process, assess your costs, and hire someone who you feel will absolutely resonate with your company culture. The costs of hiring the right person may be steep, but they’ll pay off if the employee ends up sticking around.

This article was written by Sean Ahern.
Sean Ahern, a recent Drexel University MBA graduate, is a jack of all trades. Apart from his passion for writing, he also narrates audio books, produces commercial music, performs stand up comedy, and practices martial arts. Sean prides himself as being a true freelancer, and decries the concept of the 9-5 job (despite writing articles describing various strategies on how to secure such a position).

Sean is currently pursuing a full time career in copywriting as he continues to bolster his portfolio with updated work. Keep an eye out for some of his future writing pieces, or for his name on the marquee of your local comedy club.