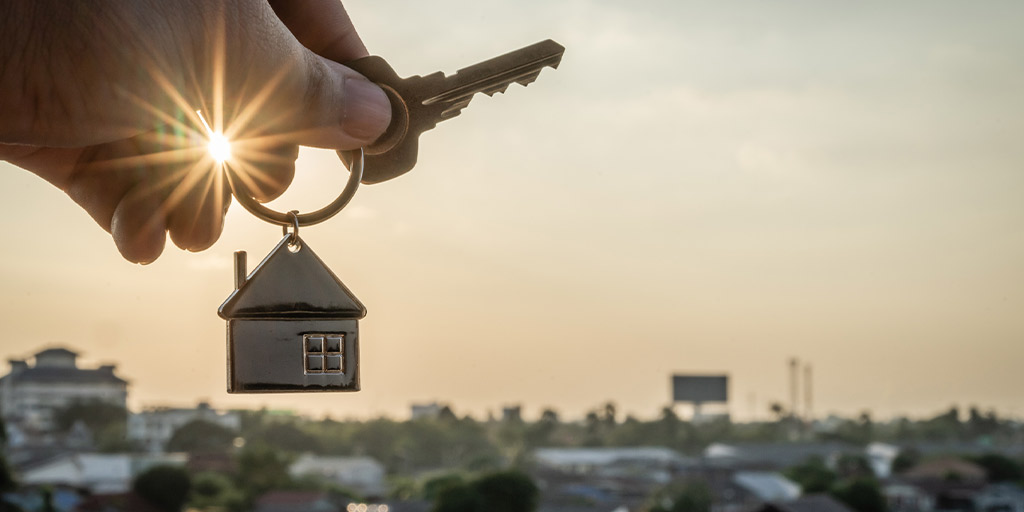 Recruiters, beware! In a recent survey conducted by Nexxt, 63% of job seekers said that they would rather earn less but live in a smaller, more affordable city. But don’t think that you’re getting off so easy, salary is still the first thing they consider when accepting a new job.

So how do you convince them that salary isn’t everything?

In those hard to staff places away from major metropolitan areas a major selling point is a low cost of living and few people consider how it could actually have a huge impact on their budget.

Candidates looking to make a move will pay less for a house and less in property taxes the further away from the big city they get. Ever watch a house hunting show on HGTV and someone is looking for a home outside of Atlanta and the five-bedroom house costs less than a one bedroom condo in Philadelphia? Just tell your prospects that when you’re convincing them to move.

And even if their salary will be slightly lower in their new city, it will stretch further and that will feel like getting a raise. And who doesn’t like that feeling?

So, next time you get push back from a nurse living in New York City with two kids in daycare and four people living in a one bedroom apartment, tell her about that five-bedroom house in Atlanta. Oh! And did you mention that her husband would be able to live out his dream as a stay-at-home dad and they’d even have extra income for a weekly babysitter to go out on the town? Going small has its advantages.