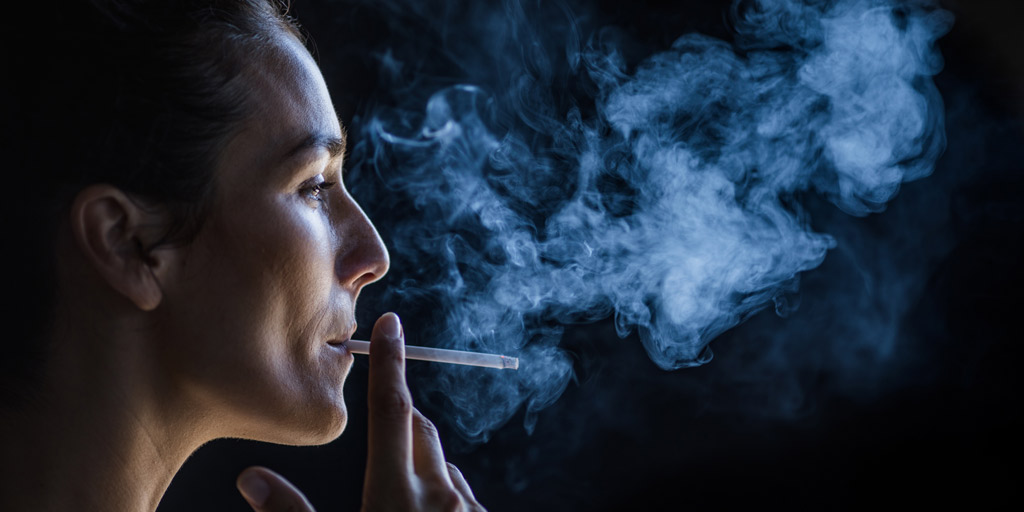 To hire a smoker or not to hire a smoker? That is the question! But is it discrimination not to? The answer is surprisingly yes and no, and primarily depends on where you happen to live. It’s a debate that has been recently reignited as U-Haul—the company best known for renting you a truck to help you move—has implemented a nicotine-free hiring policy. As of February 1st of this year, if you a candidate submits an application to work for U-Haul and they smoke cigarettes; they may be in for an unpleasant surprise. While this isn’t the first time a policy like this has been implemented, U-Haul (with its 30,000 employees) is the first major company in its field to do so. Let’s take a closer look at what’s really going on here, shall we?
The Policy

In the official statement from the company, U-Haul stated that they are committed to empowering a healthy workforce.

“We are deeply invested in the well-being of our Team Members,” stated Jessica Lopez, U-Haul Chief of Staff. “Nicotine products are addictive and pose a variety of serious health risks. This policy is a responsible step in fostering a culture of wellness at U-Haul, with the goal of helping our Team Members on their health journey.”

The statement went on to mention which states will be affected. “Individuals seeking U-Haul jobs in the aforementioned 21 states will see statements regarding the nicotine-free hiring policy on applications, and will be questioned about nicotine use. In states where testing is allowed, applicants must consent to submit to nicotine screening in the future to be considered.”

Other aspects of the health initiative include: nicotine cessation for current employees, gym reimbursements, robust benefits packages and more.

Initially, I balked at the idea that a company would go out of their way to chide employees for having a bad habit they can’t get a handle on. Then I got to thinking…do they have a point?

The statistics are pretty grim about what smoking does to your health—as well as what it does to innocent bystanders.  At workplacefairness.org, they report that “Secondhand smoke leads to thousands of nonsmoker deaths per year from lung cancer and heart disease. The CDC also reports that the two places where people are exposed to second hand smoke the most are in the home and —you guessed it—the workplace. This poses the question: if the dangers of smoking are so widely known and readily agreed upon, should non-smoking employees be shielded from it?  What about the rights of the smoker? Do they even have any?

Nope! No. The answer is no. There is absolutely no such thing as the right to smoke anywhere you want. Regulations for when and where people can smoke have been around for a long time—think planes, trains and…not automobiles but federal government property. Most smoking laws take place on the state level and vary from state to state. So, in 21 states, U-Haul’s newest policy will take effect, but in others it won’t, because it contradicts those states’ existing laws. What do I mean?  Well, there are states that do protect a person’s right to be hired even though they smoke. There are currently 29 states that prohibit employers from refusing to hire smokers. Again, it all comes down to which state you live in! Other legal precedent includes companies being permitted to charge more health insurance for employees who smoke. Then, there are also local city and county laws that can impose even stricter regulations on smoking. In the past, when these laws have been challenged, they are usually upheld.

I’m not a smoker, but part of me does cringe a bit at the thought of a job opportunity being denied to someone due to a nicotine addiction. I think companies who wish to see their workforce smoke-free would be better to incentivize people to quit (bonuses etc.)  rather than barring them completely from employment. That being said, they are perfectly at liberty to hire whomever they wish. It seems to me smokers have one of two options: move—or quit! Hopefully for everyone involved, it’s the latter.

* Disclaimer this article is not offering legal advice, it is simply considering an interesting topic.

This article was written by Jennifer McDowell.

Jennifer McDowell is founder and Editor-at-Large of the website www.deskofjdogood.com, where she interviews authors, artists and entrepreneurs. She enjoys coffee, swimming, and all things Jane Austen!