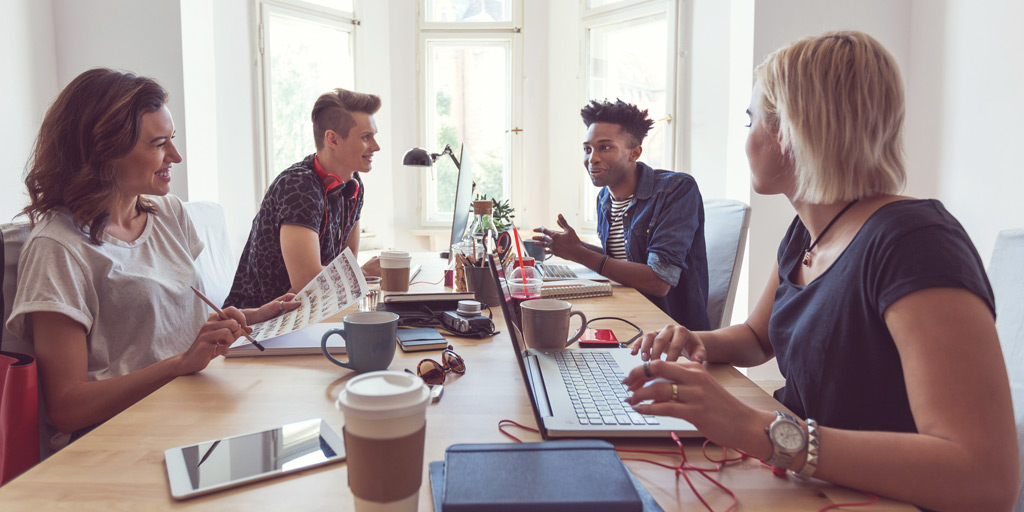 If you type “company culture” into any search engine, you’ll quickly see the term “radical transparency” rise to the top. First coined in the early 1990s by stock market guru and hedge fund founder Ray Dalio, it’s become a hot topic over the last few years as more and more companies adopt the concept.

Radical transparency is exactly what it sounds like – when companies are brutally honest about the good and the bad… and make it public. When it works like it’s supposed to, radical transparency is thought to build trust between a company and its employees and increases loyalty to the business. But when it doesn’t work, it can leave people feeling dejected, undervalued and ready to jump ship.

Does Radical Transparency Even Work?

The jury is still out on whether or not radical transparency does what it’s intended to do. Some studies have shown that radical transparency does work, and that it’s especially effective in increasing positive perception of companies from the general public. One study, in which multiple organizations used the same response to a crisis, found companies that had a history of transparency were rated significantly more trustworthy than companies that had traditionally been more opaque.

But do employees actually want it all out there? While knowing what other people are paid might seem good, 80 percent of people said they would pay to keep coworkers from knowing their salaries. Clearly, there are topics that are still taboo in professional environments, and even honest employees don’t want to share.

Given these statistics, it’s unsurprising that Bridgewater, Dalio’s hedge fund that actively practices radical transparency, has an incredibly high turnover rate at 25 percent. While radical transparency might sound good from the outside, once you work somewhere with that level of honesty, it can be difficult to adapt to.

We all want honesty, right? Whether it’s from our families, friends, employers or colleagues, we like knowing that the people in our lives are up front with us. If that’s true, radical transparency should be a smash success.

When you really take a look at it, there are a few reasons why employees may not like radical transparency:

So, What Should You Do?

Given the conflicting research, it can be hard to decide if radical transparency is right for your company. Like all trends, it involves careful evaluation of your company culture as it stands now, and where the executive team and employees feel it should go.

Want to get in front of the millions of qualified professionals? Visit hiring.nexxt.com to learn how we can introduce you to your Nexxt great hire.