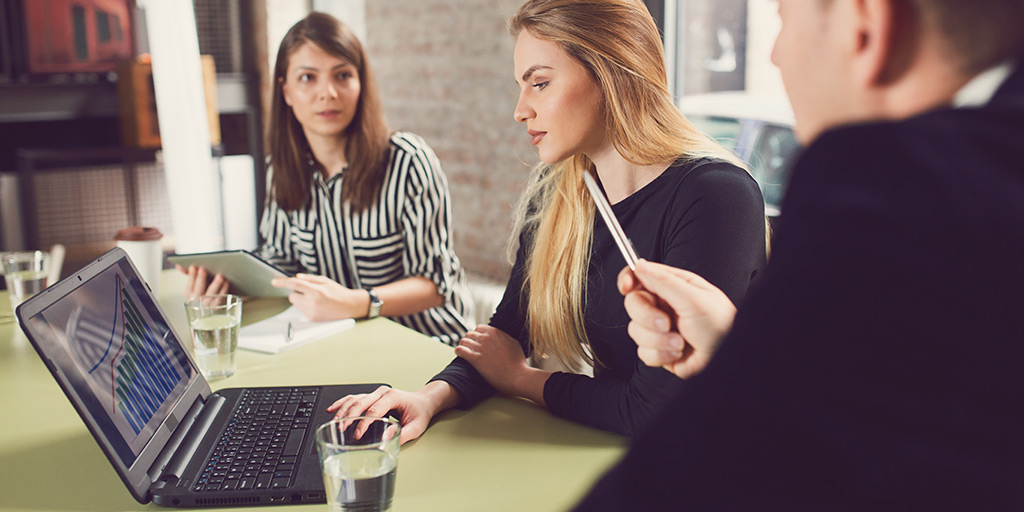 Nexxt announced results from a national survey of more than 5,000 job seekers, which revealed that a majority (72%) of job seekers said talking about politics at work is inappropriate, and almost half (46%) said they’ve felt uncomfortable at work due to political chatter. While job seekers want to remain professional about politics in the office, posts on personal social media accounts are acceptable. In fact, 65% of respondents feel it’s appropriate to post passionate political views on social media or other public forums where their colleagues can read it. The survey shows that the traditional admonition to avoid political speech at work applies to the most unconventional presidential election in recent history, while social media is the go-to medium for sharing opinions.

“This election has been anything but ordinary, and the acrimony between the two candidates can spill out over the watercooler—making politics even more unwelcome in the workplace than normal,” said Joe Weinlick, Chief Marketing Officer at Nexxt. “With the workplace out of bounds, many are turning to social media to vent their political opinions. Social media is a core component of today’s political campaigns, and social media posts pose less risk than sparking up a political debate in your office.”

Additional findings from the survey show: